This year Lago di Garda seems to have been blessed with heavy rainfalls , lots of snow and bad weather … but so much snow that it sheerly reduced the climbing possiblities around the area.We actually wanted to use the opportunity to check out new areas that has been publicized. Upon our arrival we discovered to our disappointment that many areas were coated with white icy toppings over the routes, and water pouring out from holes and overhangs. Well, that’s actually how tufas are made. If not for dripping water, all crags would’ve the same character and tufas would be absolutely distinct. But that also meant that the vast majority of areas were limited to just a few. 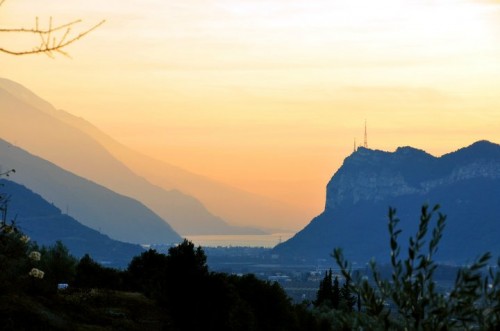 With so much snow, it was even difficult to reach many climbing areas. For some places, instead of a mere 10 min trail, it was necessary to invest 40 mins hike, because of ice and snow.  The warm temperatures during the day melts snow and turns the trails and road at night with temperatures  up to -10°c to be icy and slippery. At the same time, passing by any crags and cliffs would also increase the possibility of getting hit by one of the ice stalactites, or falling rocks would be more common in high walls. I was amazed how Transatlantico was almost covered by a thin layer of ice. In the Evening, it shimmers a light blue out of the shadow in winter.

Nevertheless…we found a few places to keep ourselves busy.
Most crags are situated either east or west, so you’ll ave to plan wisely. Best bets are Massone, Bassilandia, San Siro, Calisio,Panoramica… these crags don’t seep much, so you have better chances there and of course at the same time more traffic as well.

We came back 2 weeks later, after all the new year hassle and buzz. The pace went back to normal, nobody seemed to be stressed any more and the atmosphere became much more bearable. Outdoor shops all have their Sales signs hung out and you can buy cheap equipment reduced to 70%. And if you come early enough, a store full of goods and fitting sizes are waiting to be bought.

It was always nice to come back to Arco in the winter time, and how fortunate we are to be living not too far away :-) 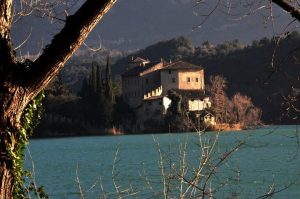 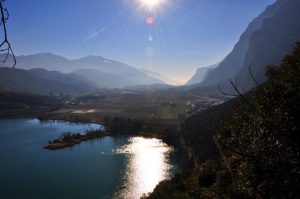 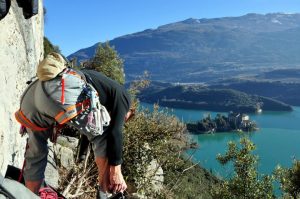 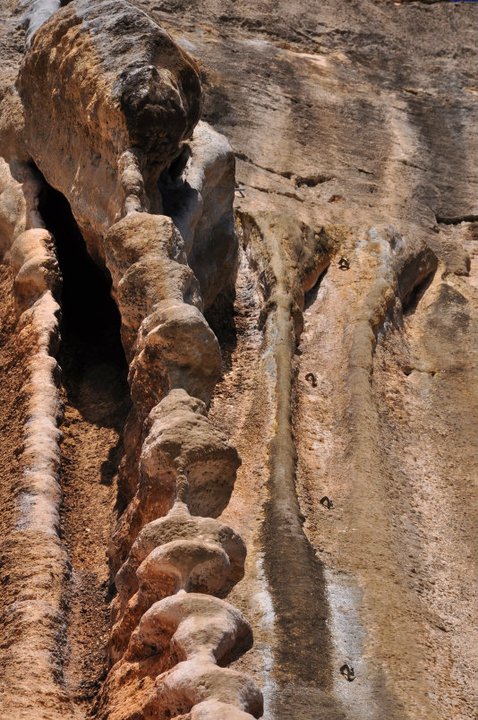 2 thoughts on “Winter climbing in Arco”