While you were sleeping 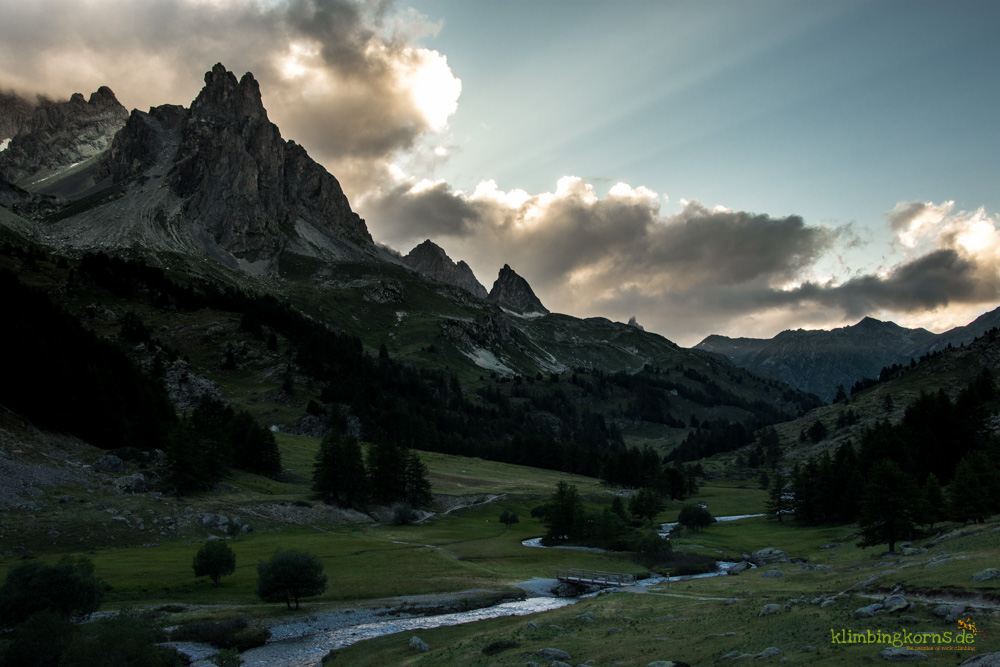 How to sleep with a view like this? – Nevache, France

…. I was having sleepless nights.

The wind was howling and windchill temperatures dropped near below zero. Everyone else was sound asleep as I started to put on my down jackets, beanie and fleece pant. If you would’ve met me that night you would’ve probably met the Michelin (Wo)man in person.

I was trying not to wake anyone up by closing and opening all the zippers that were in the way. I slipped out from my sleeping bag, took my tripod, my camera and strapped the headlamps over my beanie.

And stepped out of the car.

The cold wind brushed my face and I wished I had added another buff scarf over my neck. Nobody outside. Haha, as if I was in the middle of town. No, no it was midnight, 2200m high, a drop of minus 30°c from daylight, and little girls were usually all tucked away in their cosy warm sleeping bags. 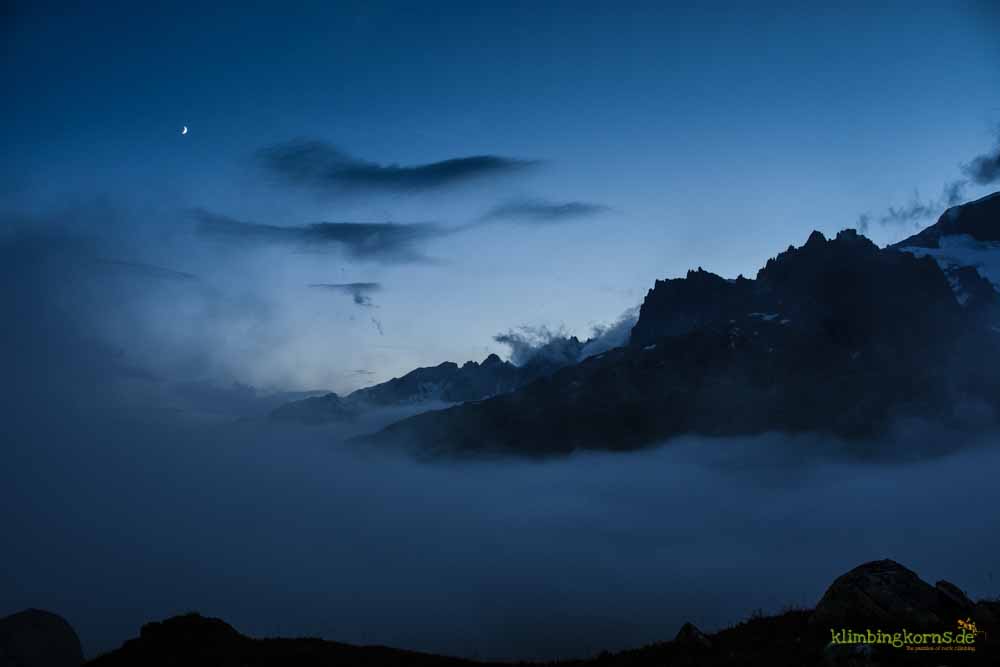 As the fog began to swell all around me, I thought it would be a good idea to start heading back. #Switzerland #Tiefenbach 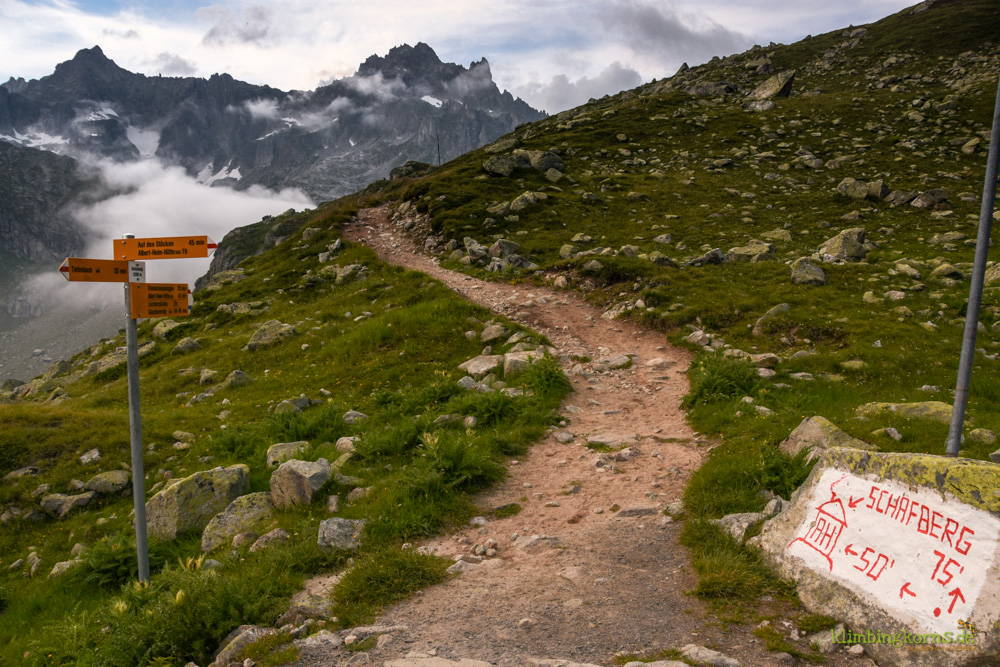 A few minutes earlier – were there sheeps on Schafberg? Or what was just behind the next bend? Wanted to catch a glimpse of the Dammazwillinge, but that was too far off. #uri

It was binding. The view, the stars, the peaks, the rivers… Those eyes that appeared not too far away from you.

I started walking and walked for what seem like hours in the wind as the night swallowed me up. I still had the silhouettes in my mind. Things and shapes I saw during the daylight, the bells of the cows ringing me deaf (do they really eat the whole night??)
A falling star soared through the sky. Oh! No time to make a wish. I started to wonder if it was time for the Perseids to appear. Another soared 180 degrees to the left. The milky way started to glow and a zillion stars suddenly appeared from nowhere. They twinkled back to me, as if waving. 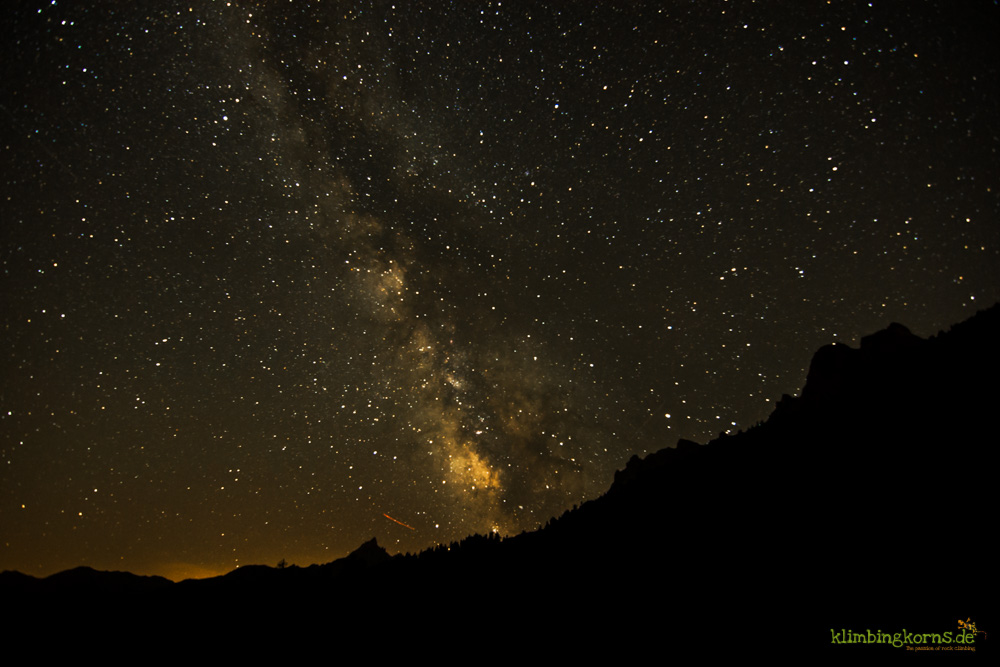 The first Milky way on this trip, taken at Col du Granon, France

I stopped, took a deep breath and stared into the darkness. Never mind the Cold, the Wind, the Dark – all forgotten. What a glorious surrounding, what wonderful landscape.

And I, in the middle.

Wrap them in my memory, take only bits of them home.

I could stay here awake forever. I can’t be sure, will I still remember? 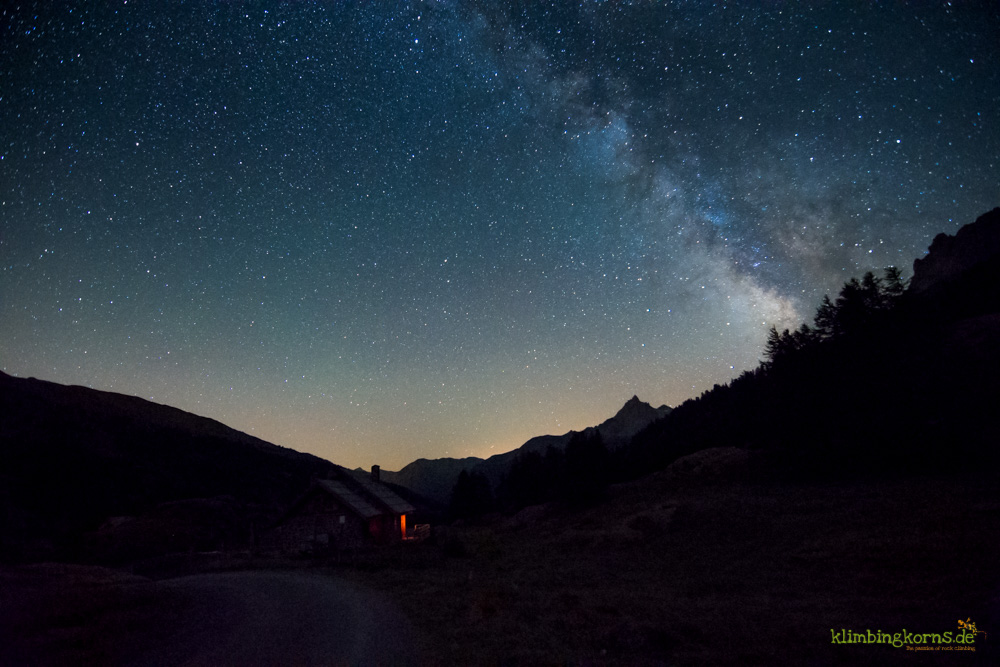 Where the light shone, it pulled me closer like a magnet. I wanted to peek inside, curious to what was happening inside. Outside, it was just above zero, and that blooming wind that kept blowing. Taken near the Refuge Laval in Nevache. #France 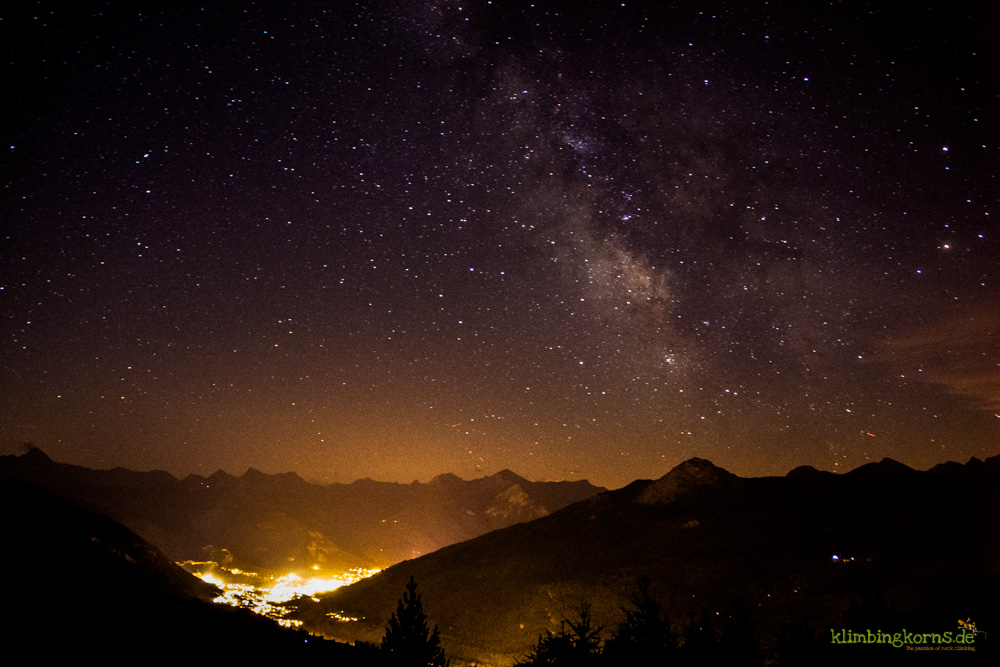 Another Milky Way over Briancon, the highest city in Europe. One frame, Nikon D7200, F3.5, 15 secs and too much light pollution. Cest la vie.