An Interview with the authors of the Topoguide climbing guidebook 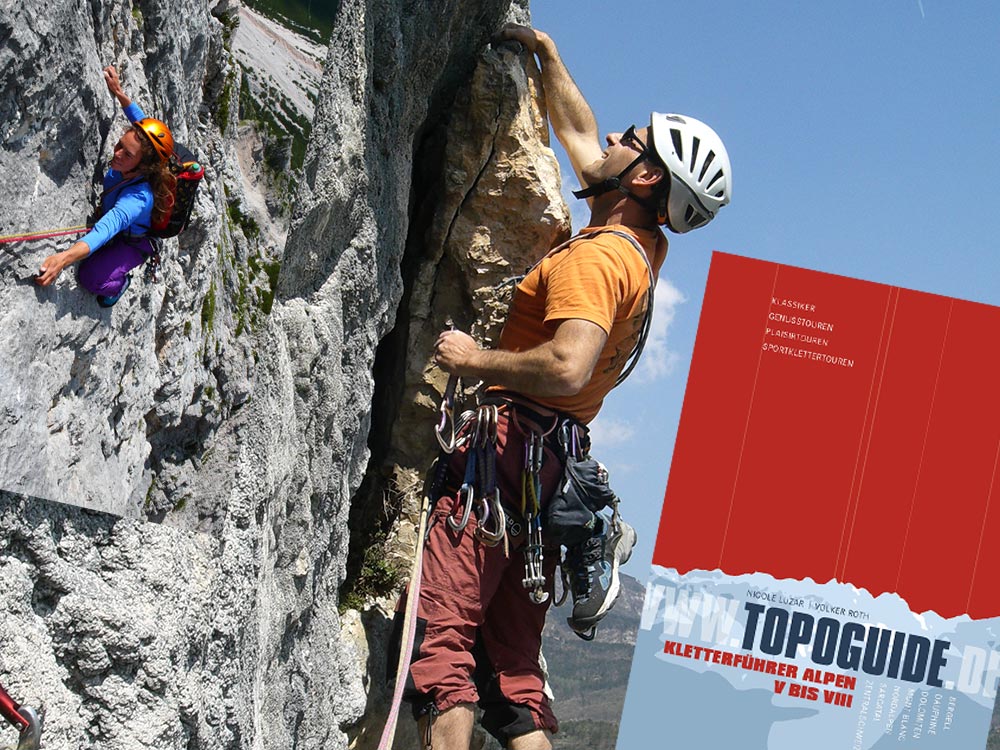 Let’s make it clear. We are not alpine climbers. We sport climb the whole world on single pitches, often two and sometimes six.  So it came to me as a pleasant surprise when Nicole asked me to write a recension on her guide book – The Topoguide, which is a Guide book for alpine routes in the European Alps. Since I have coauthored a climbing guidebook myself in the past, I took on the invite for a closer look.

Nicole Luzar and Volker Roth are both the authors to this Guidebook.  The Topoguide in german describes routes they have personally climbed and experienced throughout the years. Before the first volume came out, all their memoirs were summed on pieces of paper. Curios to know what makes these 2 tick, and whats behind this really huge Guidebook, I took instead a visual interview with them, so you could make out a better big picture.

About the Topoguide book: 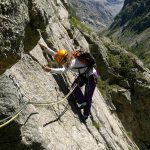 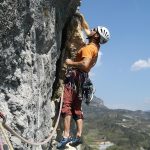 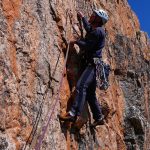 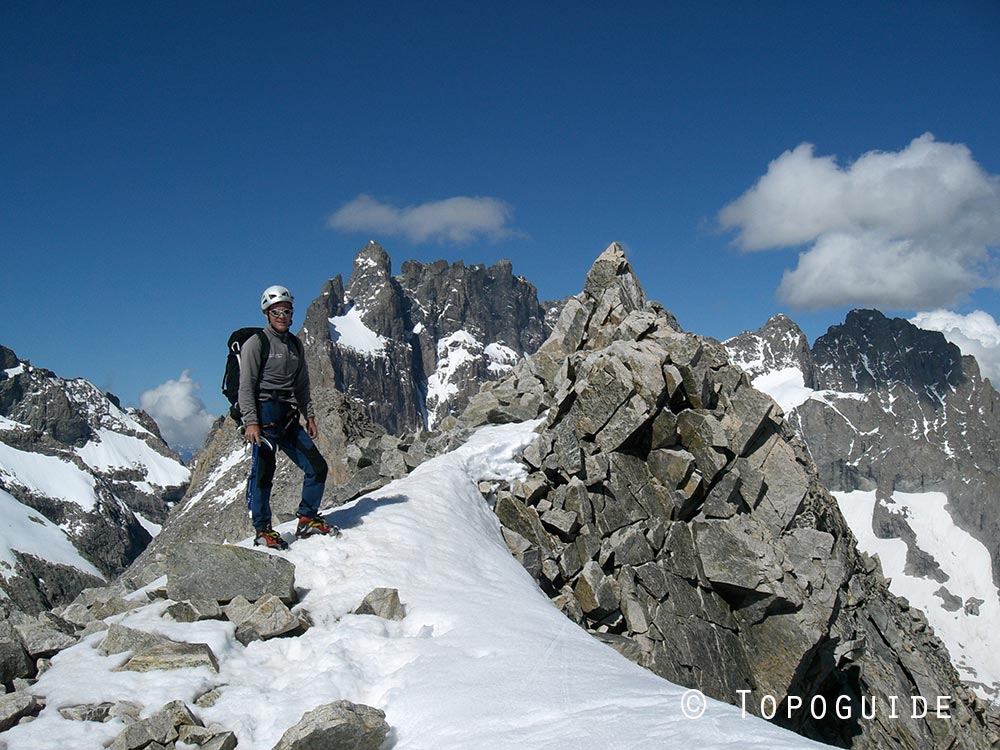 A little bit about yourselves…

That’s our motto too! Thanks very much to Nicole and Volker for the interview and an insight to behind the scenes of The Topoguide Book, even though we didn’t get the big chance to meet personally. But looking at all the destinations they have been too, which we have also seen and experienced in sport climbing venues, we could have easily met! We look forward to the upcoming Volume 3. Erika from Ulligunde.com made a recension of the Topoguide Vol. 1 and can be found in german here.